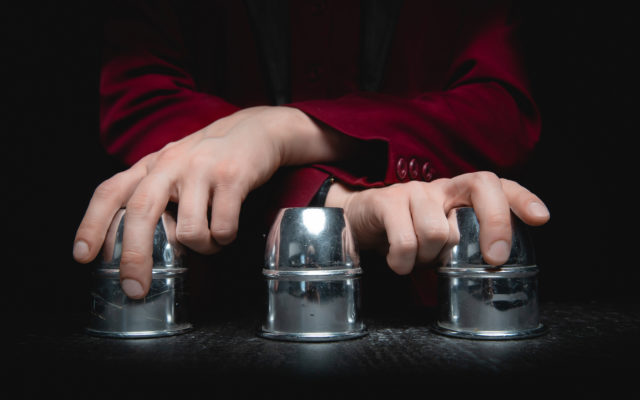 The EY Blockchain team published the open-source code for its latest addition to the Nightfall project, which brings the potential for batching anonymous transactions on the Ethereum (ETH) network.

The Nightfall project brings usage of ZK-Snarks, the Ethereum-compatible technology for transaction veiling. Additionally, the team has worked on transaction batching, to allow the lowest gas cost possible.

Doing the full 20 transactions available in this version drops your gas cost to approximately $0.24. This includes both batching and a new tool for reducing Merkle tree updates called (appropriately) Timber developed by the EY Blockchain research team

Paul Brody, the Global Blockchain Leader at EY, introduced the updated repository, promising more updates to optimize the usage of the Ethereum blockchain.

I'm pleased to share that we have released an update to the #Nightfall open source and public domain tools from EY. This update enables our first version of transaction batching – allowing up to 20 transactions at once under zero knowledge.

The achievement of the EY team brings a form of scaling to Ethereum, with more efficiency from transaction batching. The technology is aiming to improve the use of tokens, by also veiling some of the interactions with smart contracts.

The Ethereum network still has busy days, though utilization has fallen to about 80-89%. Any form of gas-optimization may be useful to end users. Currently, a handful of smart contracts constantly burn most of the gas, and may remain fixtures on the network.

The EY team are one of the firms that have decided to tie working, business-ready blockchain solutions on one of the biggest public blockchain. The creation of a private blockchain is relatively straight forward, but businesses may not want to be locked out or face technical difficulties from their competitors. Using a public blockchain and open-source code may help spot problems and optimize blockchain usage.

The EY technology offers a form of tokenization for business processes, generating a non-fungible token to represent a payment obligation, and using fungible tokens to fill that obligation. The process is similar to private blockchains using secondary types of payment settlement, thus avoiding legacy systems and middlemen.

While Ethereum does not scale as expected, the chain has still offered valuable services. On a regular day, transaction cost remains at most $0.031, with some irregular spikes. The Ethereum network carries around 600,000 transactions per day, based on Blocktivity data.

What do you think of the new possibilities for ETH and token users? Share your thoughts in the comments section below!

The post You Can Now Send Ethereum Anonymously For Under $1 appeared first on Bitcoinist.com.